'Prateek' is a Hindi word and we as Prateek Group stand for symbol of perfection. To achieve this perfection we are spirited to surpass earlier benchmarks set by us and improve upon them with every venture and service that we embark on. Prateek Group delivers best of cinema through its novel division - "Prateek Entertainments". Since inception, it has always put its best foot forward.

Prateek Entertainments started film production and distribution in 2013 with an aim to complete lifestyle of people in which entertainment plays a dominating role. Prateek Tiwari - the scion of Prateek Group - and Managing Director of the group has brought fresh perspective to realise the dreams of his father and founder, Prashant Tiwari, by sticking to his ethic-based business teachings.

Prateek Tiwari worked tirelessly to make sure that the entertainment division ventures carefully in films by choosing the right entertainers. The motto was to live up to the Prateek Group's philosophy of delivering the best.

First film that Prateek Entertainments took up is Meeruthiya Gangsters, a dark humor-based film on real life incidents presented by Prateek Group & Anurag Kashyap, the film revolves around the life of six friends from Meerut (Uttar Pradesh) and their adventures in the world of crime.

Another important aspect of filming is the distribution and Prateek Group took it up on itself to make sure that good entertainers get good distribution. The journey started with distribution of films in North India but the group soon plans to take up pan India distribution. 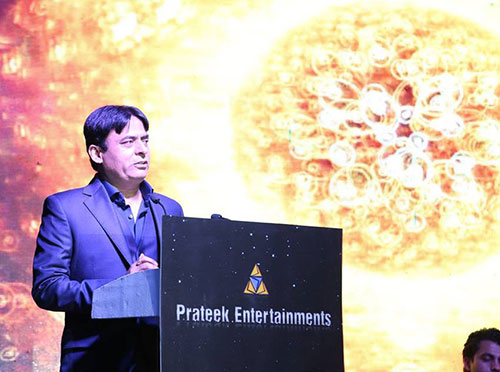 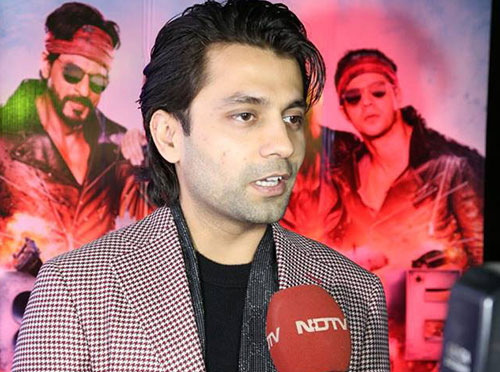 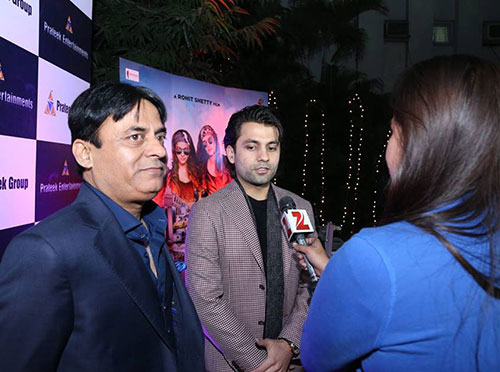 On the set of Dilwale 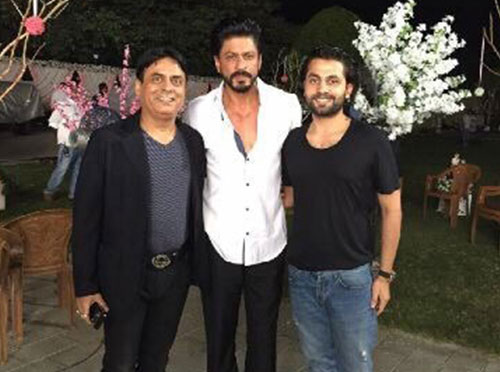 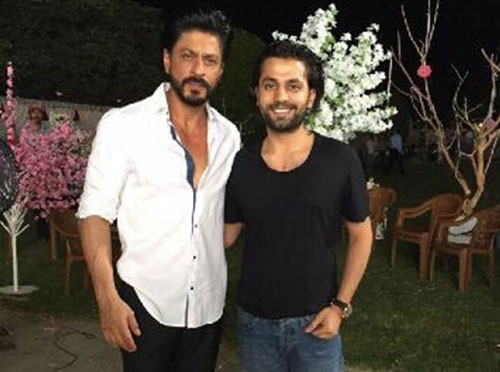 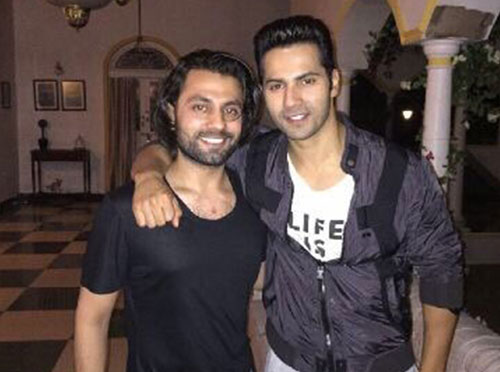 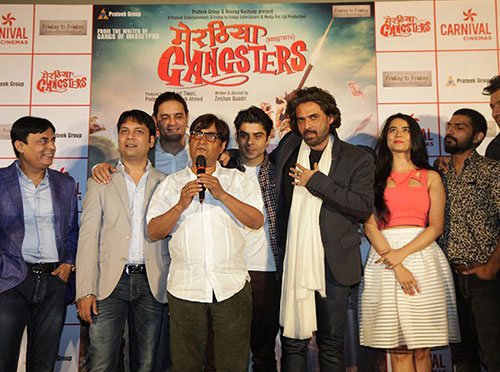 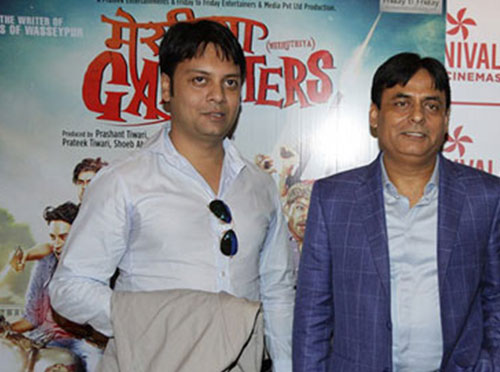 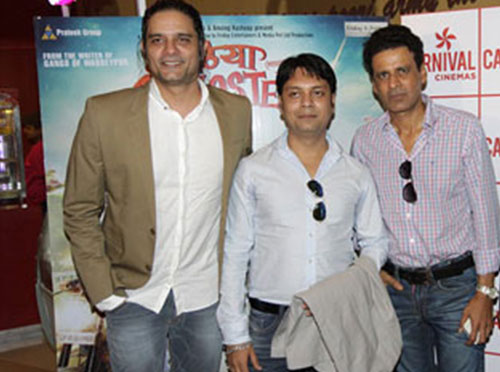